It’s no secret that the city of Boston keeps in touch with its history – especially when it’s in a chilled glass. As Forest Properties residents kiss summer goodbye and welcome cool fall days, it’s time to prepare for brewery season. There are over 100 breweries scattered across the state of Massachusetts – many of which boast their own tasting rooms – and some of the most popular are right here in Boston. Whether you prefer lagers, porters, or stouts, bubble up your next fall afternoon at one of Boston’s best breweries!

Why not kick off our list with a new brewery in town!? Democracy Brewery opened its doors on July 4th, 2018 (how patriotic!) and is quickly building the reputation for itself as a hot downtown hub.

The interior design pays homage to Boston’s long fight for freedom, with paintings and photos of the Sons of Liberty, abolitionists, the fighting 54th, and much more. Democracy’s mission is to recreate the traditional Boston public house, brew the best beer around, and pairing it with tasty food. A few of their signature brews include the 1919 Strike Stout, which is a full flavored oatmeal stout with roasted malts and chocolate undertones, and their Fall Draft, which is a Maple Spiced Ale. 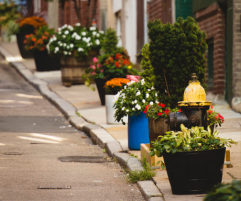 Historic Boston Apartments at The Parkside

Enjoy studios, one, two, three or four bedroom apartments in Boston. Contact us today for a tour of The Parkside.

Located in the heart of Downtown Boston near The Parkside is a pint of cold craft beer at Dorchester Brewing Company. Sometimes finding your favored craft beer is entails a lot of taste testing and expanding your acquired taste, and with 20 chilled taps lined in a row, Dorchester is the place to be this fall.

The Tap Room pours house beer and regional partner brews – all of which are made on-site at their Boston brewery. From citrus to cream pop and pink lemonade flavors, there are some funky aromas for adventurous craft beer lovers to experiment with. While the brewery doesn’t serve a full menu, you can snag a few snacks and appetizers from resident food trucks as you play a few games of cornhole, take a brewery tour, or lounge out on the patio!

If you haven’t stopped by the iconic Sam Adams Brewery, were you ever really in Boston? Even though you’ll likely see Sam Adams on tap at a majority of bars around the city, craft beer fans will appreciate the history of the Boston Brewery location. This is where all the Sam Adams beers get their start, with the exception of Boston Lager, which was born founder Jim Koch’s kitchen. Visitors can take a one-hour tour to learn about the history of the brand, get a front-row view of how the beer is made, and of course enjoy a few seasonal, IPA, and lager samples over at the Tap Room. If you’re visiting on a Thursday, get ready for a few games of Stump Trivia from 6-8pm!

Move over, Sam Adams! Residents of nearby Landing53 have been flocking to Harpoon Brewery in Boston’s Seaport District for quite some time to taste the rich flavors of another iconic Boston brewery. Harpoon was another brewery ahead of the “craft beer craze” that swept through Boston, and the flavor does all the talking. There’s truly something for any taste – IPAs, wheat beers, lagers, and even rose ciders! Cap off your visit by pairing your brew with a salty pretzel and a guided tour of the brewery itself.

Whether you’re heading to one of these top breweries after work for a late night snack or afternoon out with friends, make use of Boston’s public transportation system or rideshare programs to get from Point A to B safely! 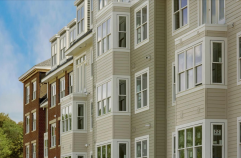 Living in Luxury at Landing 53

Located about 30 minutes from the heart of historic Boston, Landing 53 is Forest Properties' newest luxury building in Braintree, MA. Schedule a tour of available units today!

Where are your favorite breweries in Boston to sip away on seasonal flavors? Share your go-to taps with us on Facebook!

6 Costs to Consider Before Moving 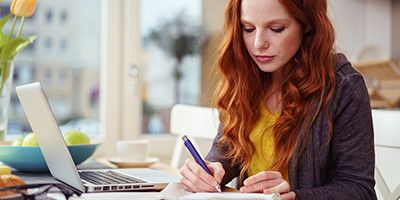 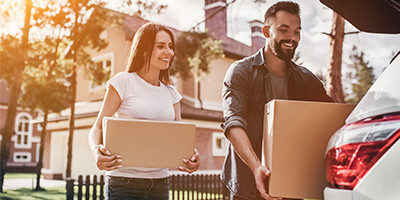 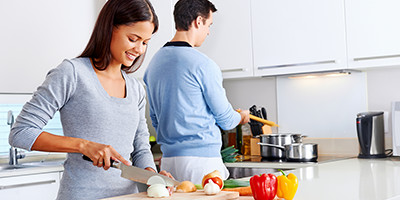 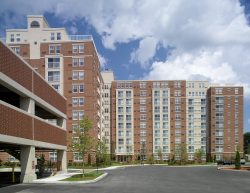 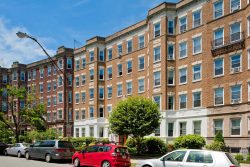